Kharis producers have made documentaries filmed in locations in over 50 countries. Many programmes have been for international audiences. More than 30 documentaries have been transmitted on Channel 2 in Moscow, broadcasting over 11 time zones in the Former Soviet Union.

A highly acclaimed documentary on the AIDS crisis was broadcast on SABC in South Africa.

The international series, The God Question, is about to be transmitted on Sweden’s national network and in Thailand.

As a company with specialisms in both education and religion, many Kharis documentaries have been produced in these fields.

Outstanding films have included the following –

Scottish Television: Over an eight year period, many productions were made for the Scottish TV weekly magazine programme, Eikon.

The Scottish Parliament: Let’s Do Democracy

For International Clients: Europe – The Power and the Glory; You Can Make a World of Difference in Colombia, India, The Former Soviet Union; Paying the Price... in Vietnam and China.

For Scottish and UK Clients: A highly acclaimed documentary, Hope and a Future,brings to the screen the plight of Scotland’s homeless people and highlights the crucial impact made by one of Scotland's foremost charities.

Whatever the challenge, the company draws upon its extensive experience in bringing the story to the screen in a gripping and effective way.
Kharis Productions' most recent series is The God Question, now on release to broadcasters worldwide through Mercury Media International.

Presently, Kharis is immersed in a major production for worldwide release on science and the God question. 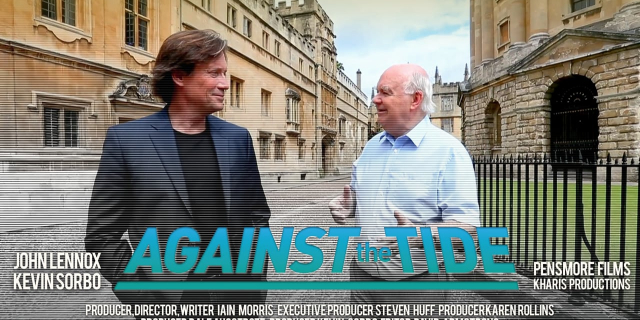 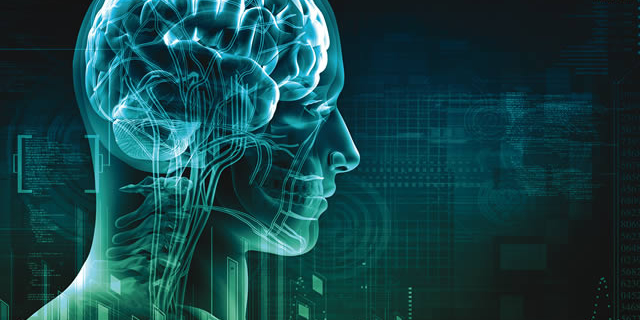 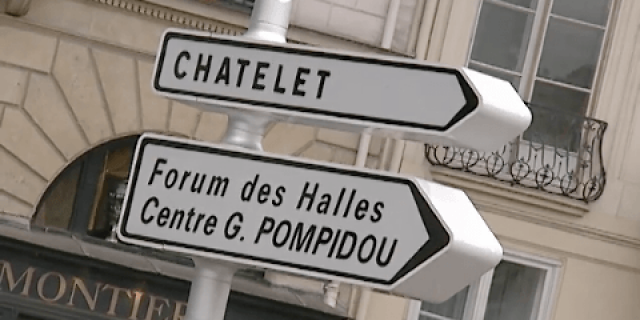 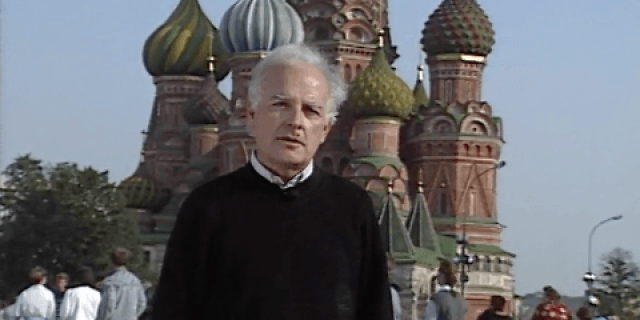 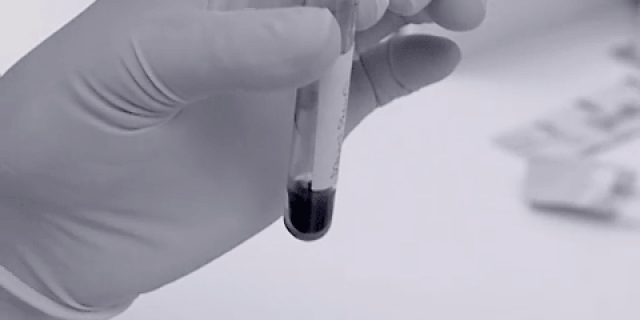 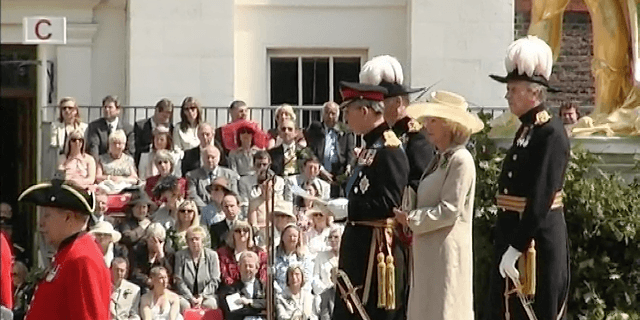 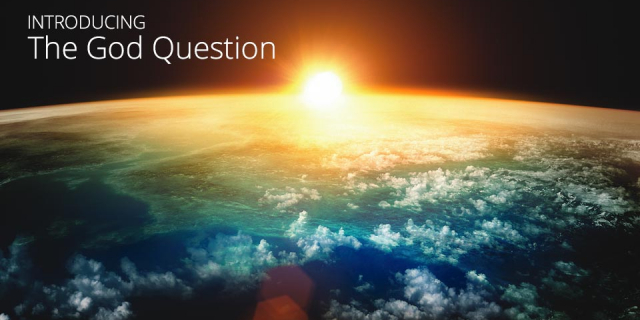 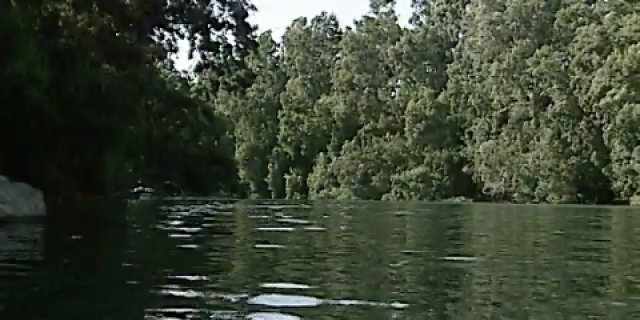 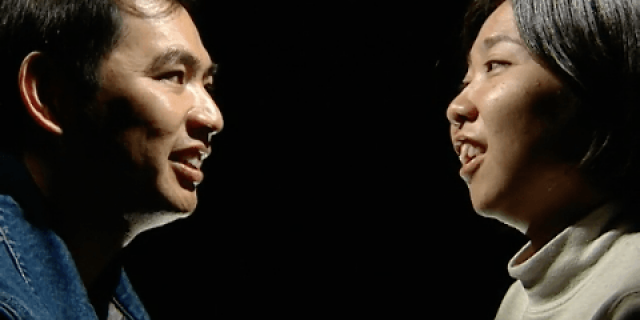 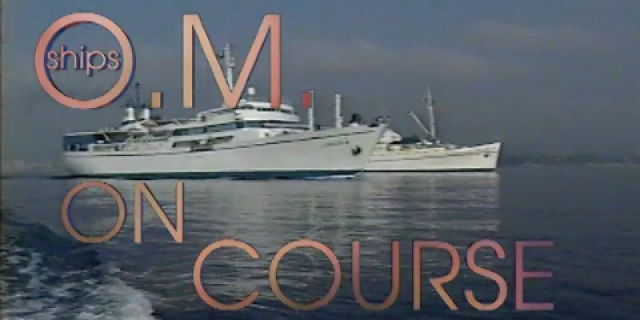 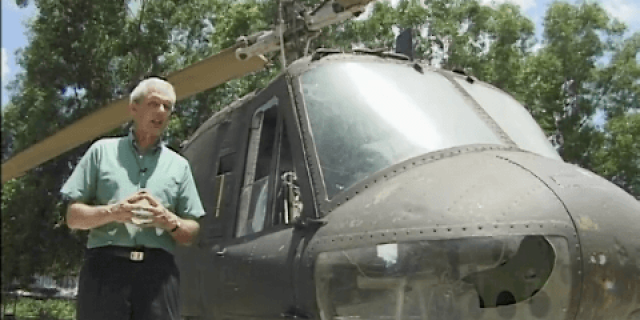 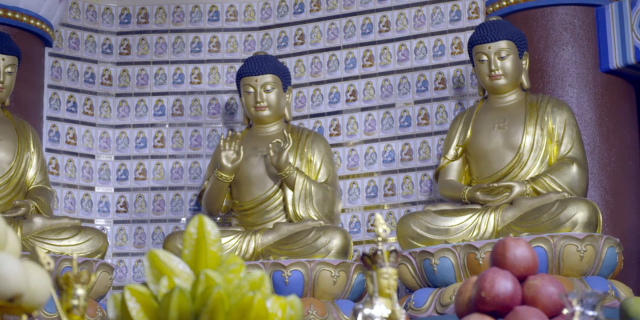 Science and The Ultimate Question 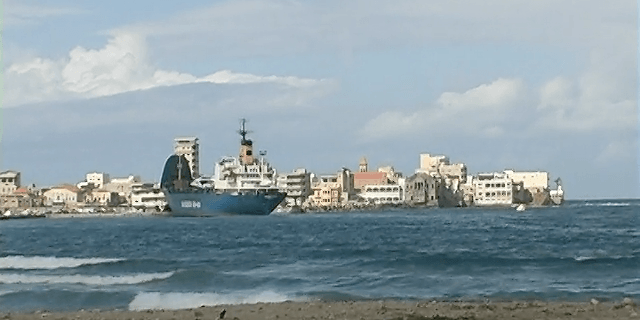 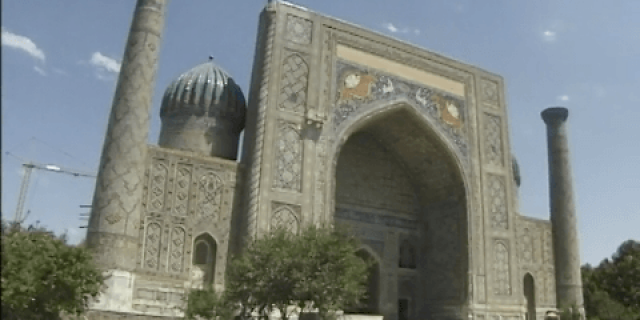