Television Production For The 21st Century

Kharis producers have made documentaries filmed in locations in over 50 countries. Many programmes have been for international audiences. More than 30 documentaries have been transmitted on Channel 2 in Moscow, broadcasting over 11 time zones in the Former Soviet Union.

A highly acclaimed documentary on the AIDS crisis was broadcast on SABC in South Africa.

The international series, The God Question, is being transmitted to a potential audience of 300 million on mainstream channels in parts of Europe, Asia and Africa.

As a company with specialisms in both education and religion, many Kharis documentaries have been produced in these fields.

Outstanding films have included the following –

Whatever the challenge, the company draws upon its extensive experience in bringing the story to the screen in a gripping and effective way.
Kharis Productions’ most recent series is The God Question, now on release to broadcasters worldwide through Flame Distribution, with the title Science vs God? 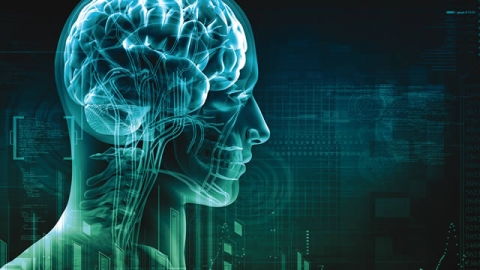 Our three part flagship international documentary television series on science, God and the search for truth. Also on DVD as Exploring The God Question. 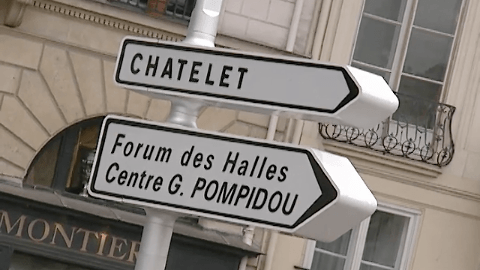 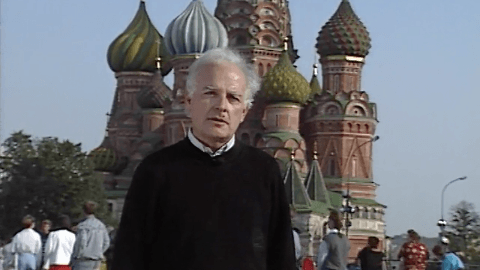 How the world famous evangelist impacted the Former Soviet Union after the fall of communism. 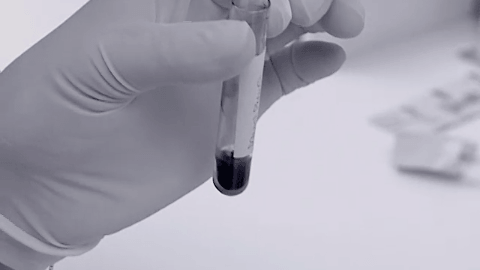 Personal perspectives on the depths of the AIDS crisis in Southern Africa. 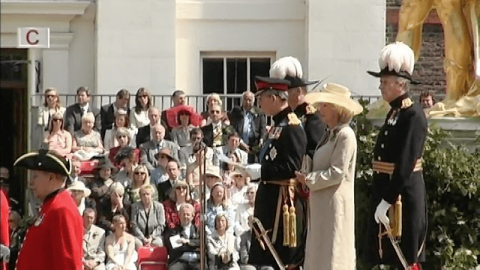 Exploring the scope for a spiritual dimension in the British Army and Air Force. 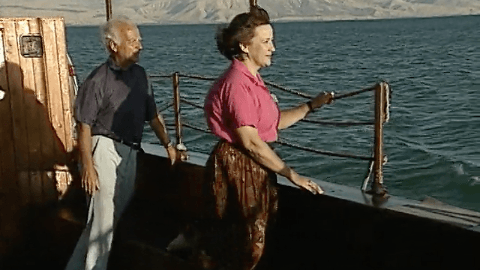 A documentary about the making of a seven part series in Israel for Russian TV on the life of Jesus of Nazareth. 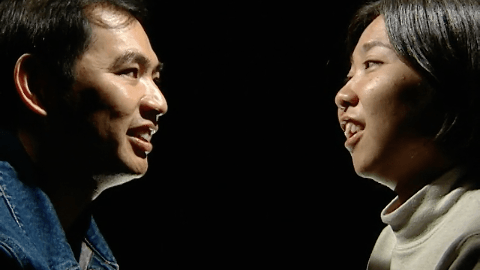 An up tempo and close-up look into the minds and attitudes of young people in our post-modern world. 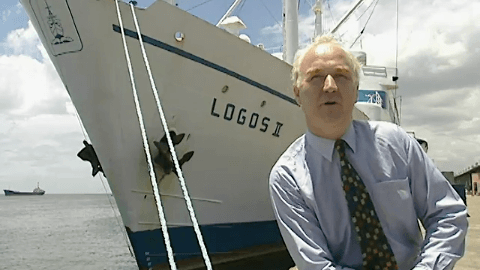 The story of Operation Mobilisation’s floating communities on the high seas. 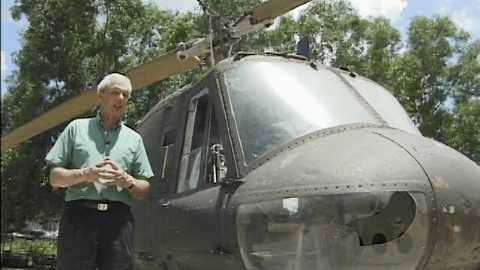 The challenge for the Christian minority of living in a totalitarian state. 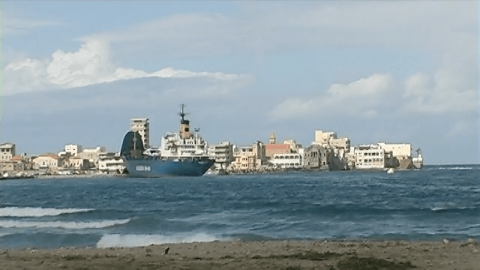 Living with conflict in the Middle East. 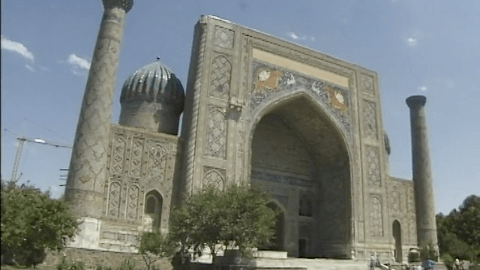 How the political and religious landscape has changed dramatically in Uzbekistan and Turkmenistan since the break up of the Soviet Union.

This highly effective communications style allows us to combine the immediacy of journalistic reportage with the stirring poignancy of drama. Outstanding examples include Stronger than Guns filmed in Mexico, Peru, Colombia exposing the terrible abuse of human rights; and, more recently, Inside Out, a powerful production produced to educate about the dangers of knife crime.

Kharis Productions’ expertise in this style of programming offers a high impact result. 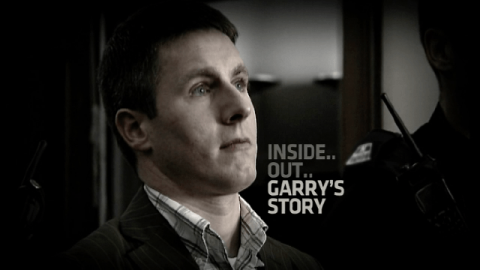 A docudrama highlighting the lethal combination of alcohol and weapons in the story of a young man who came back from the brink of disaster to try to change society. 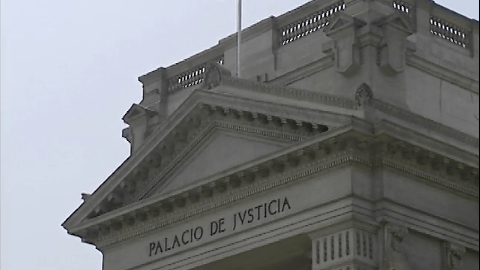 A docudrama showing the consequences of being a religious minority caught in the crossfire of social and political upheaval in Mexico, Peru and Colombia. In each case, the victims take part in a dramatisation of their own stories.

Chat with a member of the Kharis team...