We are a production team experienced in producing documentaries, docudramas and feature films, with particular focus and expertise in Religion and Education. 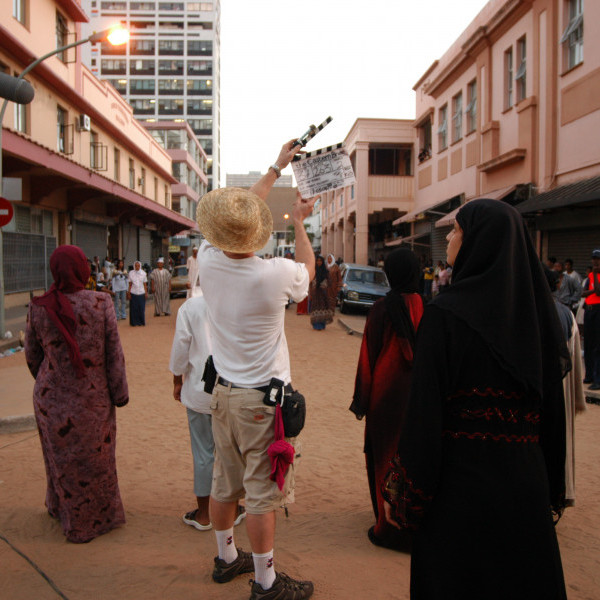 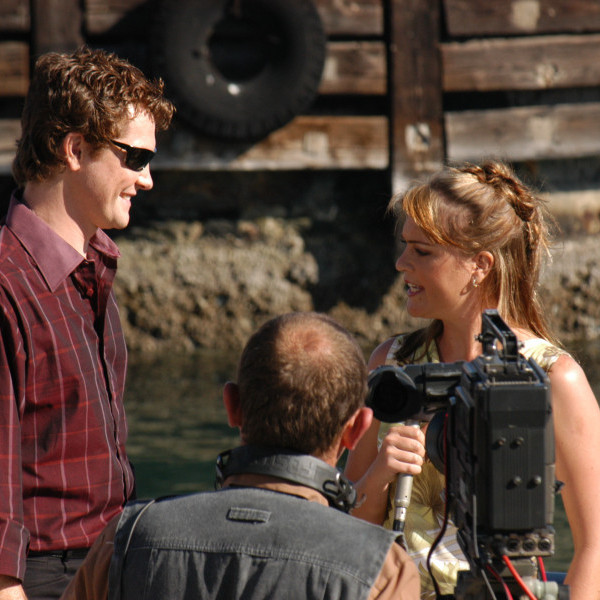 Our producers' work has appeared on BBC, ITV and Channel 4 in the UK, as well on television channels in Russia, Norway, Sweden, Denmark, Thailand, Kenya, Poland, South Africa, and beyond. 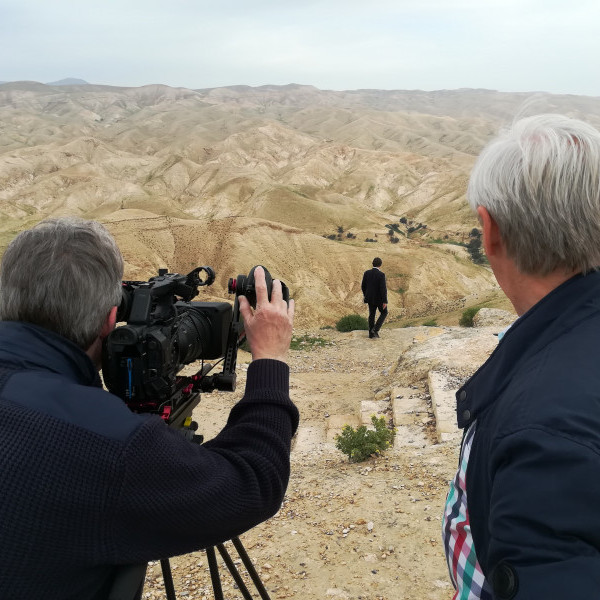 Released in late 2020, Against the Tide was commissioned originally for cinemas in the USA. It tells the story of Oxford Professor John Lennox’s stand, for the explanatory power of the Christian worldview in an increasingly secular society. 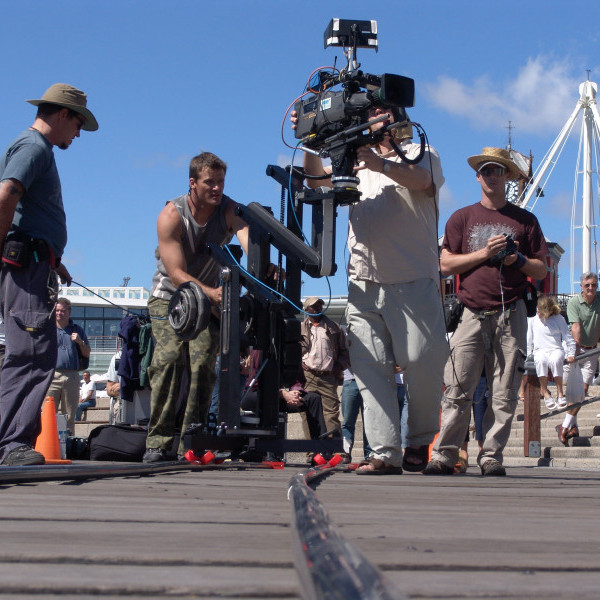 We give our clients confidence from beginning to end, and looking behind the scenes is always a fascinating experience. During the making of one of our feature films, The Eastern Bride, a film crew followed our production process. 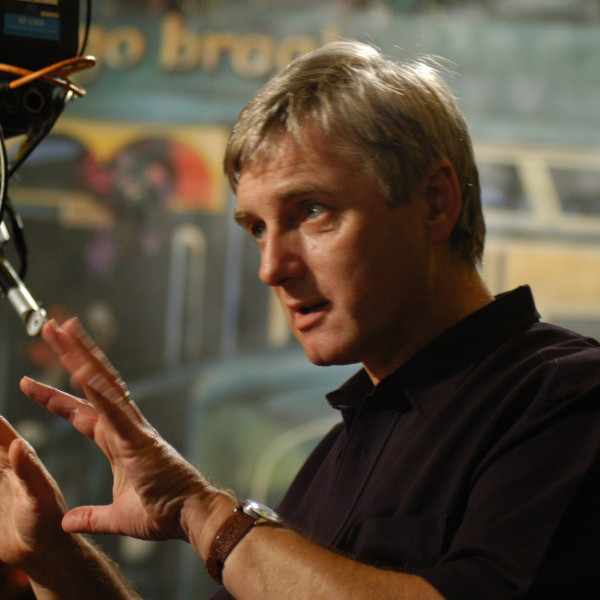 How can we help you?

Against the Tide Wins Two Awards in One Week

Against the Tide Launches in USA

The Against the Tide cinematic documentary from Kharis Productions launched on 19th November 2020 on over 500 screens in the USA,…

Against The Tide - a new cinematic production

Throughout 2019, Kharis producers have been immersed in the production of ‘Against The Tide’ - a cinematic bio-picture on the…